An ubu, wakizashi by the first generation Hojoji Masahiro, and two piece habaki.  Signed, Omi no Kami Hojoji Tachibana Masahiro.  Sugata: shinogizukure, iroi mune, chu kissaki, shallow sori, slight taper from machi to yokote (classic Kambun shinto shape).   Hawatare: 1 shaku 2 sun 5 bu 4 rin (38 cm or 14.96"). Motohaba: 3.28 cm. Sakihaba: 2.43 cm. Kasane: 6.8 mm. Hirosuguba, gunome, choji, ashi iri, nado.  Tight ko itame hada, fine ko nie, short thin chikei, nado.  Similar to the work of the Echizen kei, but lacking pure masame.  The deep boshi is ko maru with a medium kaeri.    "As to why the boshi is tempered deeply, this is because the method of using the sword around this time was a method of stabbing instead of slicing, and the shallow sori was also due to nothing more than the fact that emphasis was placed on stabbing techniques",  Nihon Toko Jiten - Shinto-Hen, Fujishiro Yoshiro & Matsuo.  Rated Josaku in Nihon Toko Jiten - Shinto-Hen by Fujishiro, a double triangle in Nihon To Meikan, and valued at 5,500,000 yen in Toko Taikan by Tokuno.   There is no damage to the blade, but it requires a polish.  Half of the habaki retains its gold foil, the other half has been striped.

Yes, this was on the site as a well mounted Masahiro, but nobody was interested.  So I bought it, and am parting it out.  By the by, the menuki were solid gold.  The saya and tsuka, with the fine shakudo nanako fittings; menuki;  kozuka; and tsuba will be listed separately, in case anyone wants to remarry the pieces.   The blade is worthy of a good polish, and because of its size and the fact that there is a habaki, that will be a small investment.  So the blade can be had for what will allow a decent profit after polish and papers. 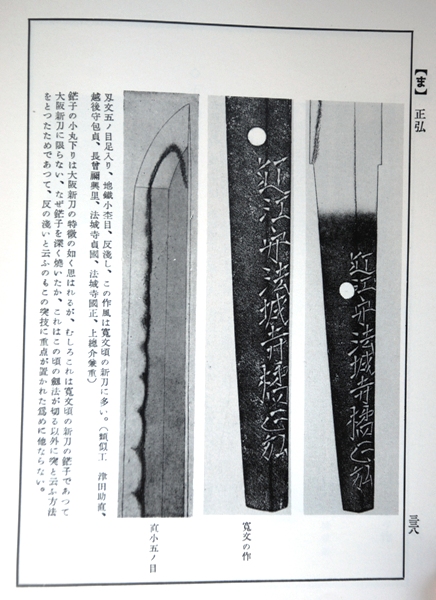 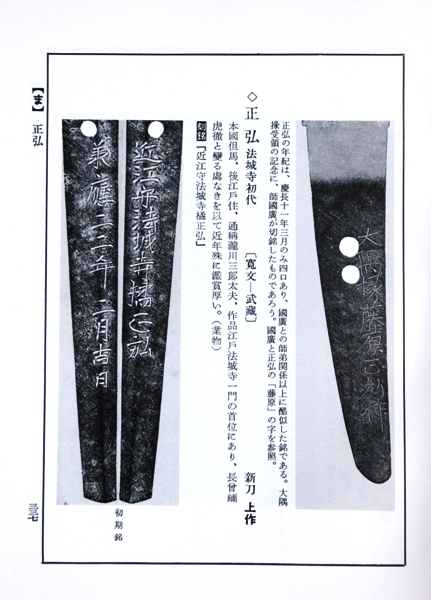 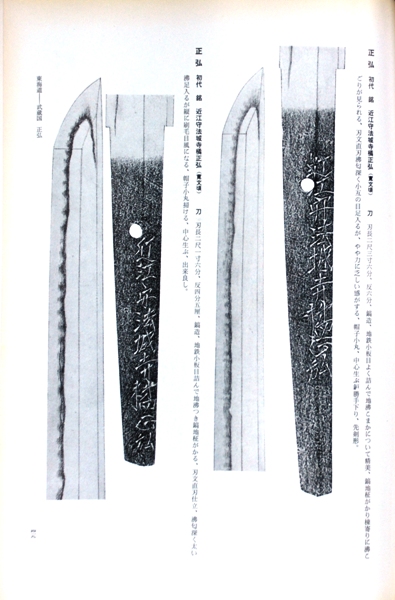 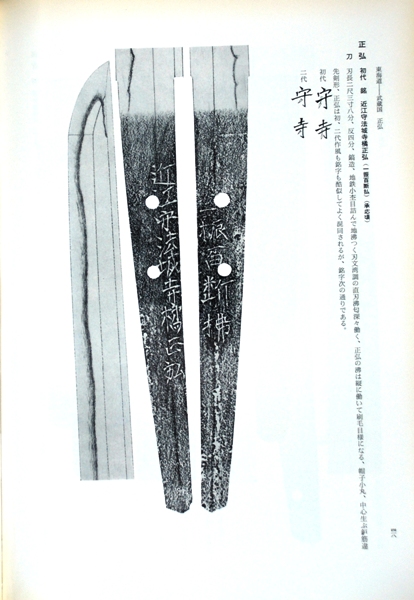 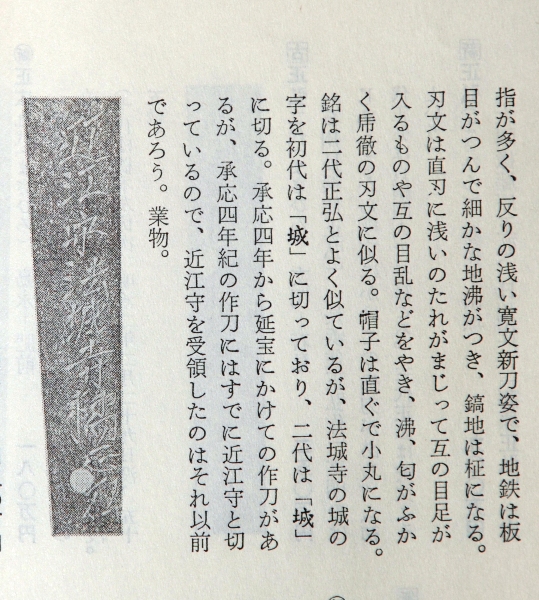