Both swords are mounted in very high quality tiger stripe shirasaya, with accompanying Mino dai-sho koshirae.  The fuchi-kashira are Mino gold and silver flowers on shakudo nanako ground, the menuki are shakudo and gold millet.  The moku dai-sho tsuba are Mino, shakudo nanako with gold and darker shakudo flowers and foliage.   There is a Mino futokoromono of shakudo nanako of bouquets of flowers in gold and shakudo matching the dai-sho tsuba.  The saya wonderful black lacquer with polished sea shells in the lacquer are in mint condition.  Interestingly, at least two of the species are highly toxic.                              $9,750 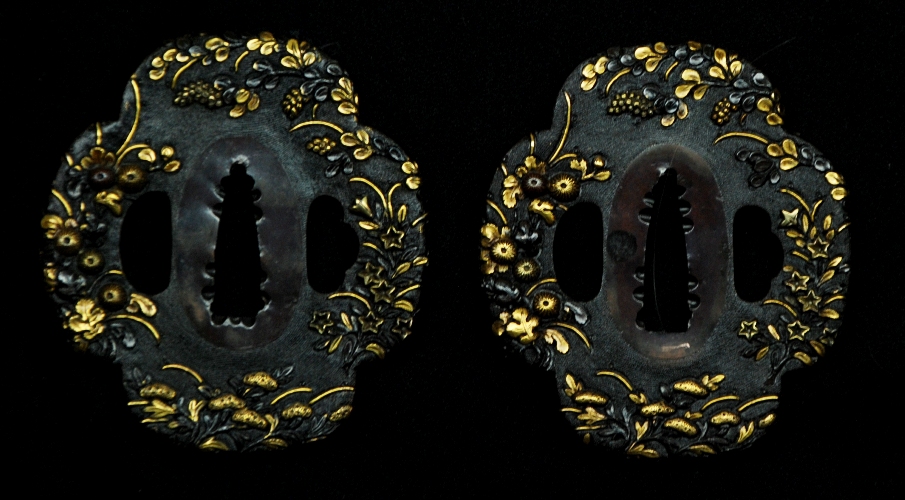 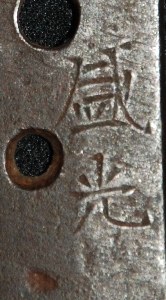 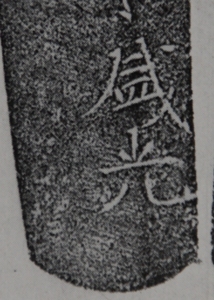 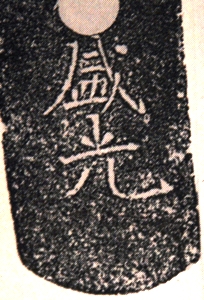 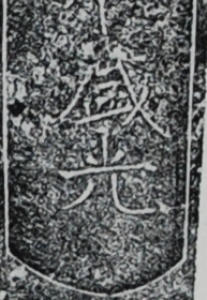 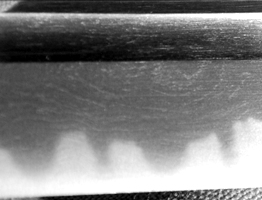 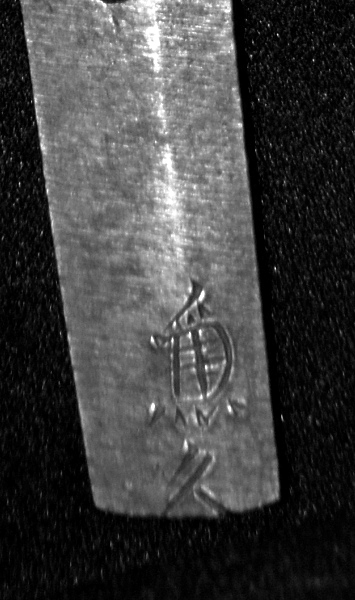